The world-famous country unknown for its own residents

Northern Bohemia. What is the region?

Almost exactly in center of continental Europe, there is a region whose history is wild and shocking. A region so rich and beautiful that for centuries it has led wars and political disputes to all Central European empires.

North Bohemia was part of the kingdom of the Slavic family of Czechs. But it dark Middle Ages, there was uninhabited and desolate land. Maybe then a much later used name came into being: “Boar Forest”. In the prehistoric Celtic dialect: “Sud Eten“.

So, in the 14th century, the Czechs invited the German inhabitants to settle this region. Germans fell in love with this charming land. And Nord Bohemia became their homeland for centuries. With love they called him “Nordböhmen“.

There was the most fashionable German spa town “Teplitz in Böhmen”, which, besides radioactive thermal springs, had the best known natural carbonic springs (naturally carbonated Biliner mineral water).

There was also a world-famous bitter salt detoxication cure, which became a model for the Seidlitz powders pharmacies around the world. But as James Johnson says in his famous book, practically every Englishman know these waters and cities.

Second one: The Brown blood of industry

But the main thing was yet to come. In 1712, Thomas Newcomen invented a steam engine. By further refinement, the power of steam has been increasingly used at work. The industrial revolution began.

Europe is asking for the perfect fuel for insatiable steam boilers. Here again, this region played a major role. 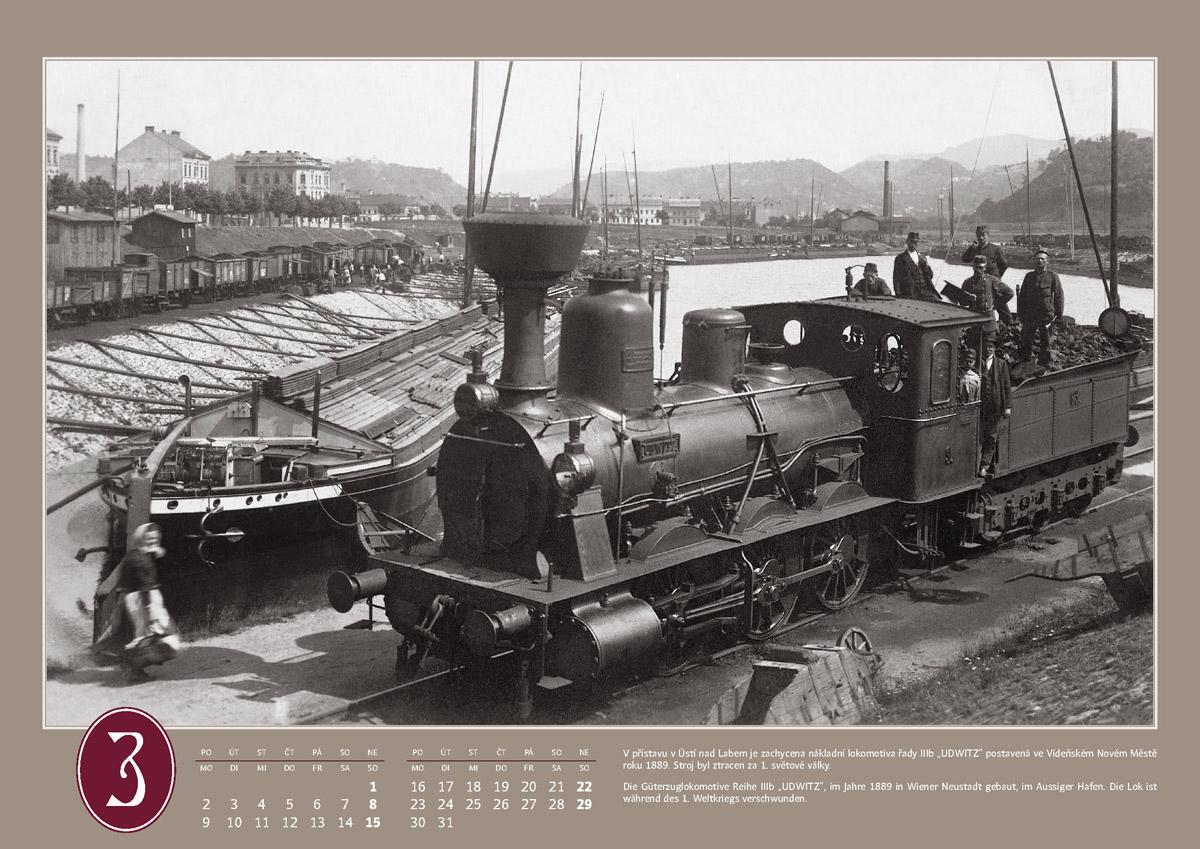 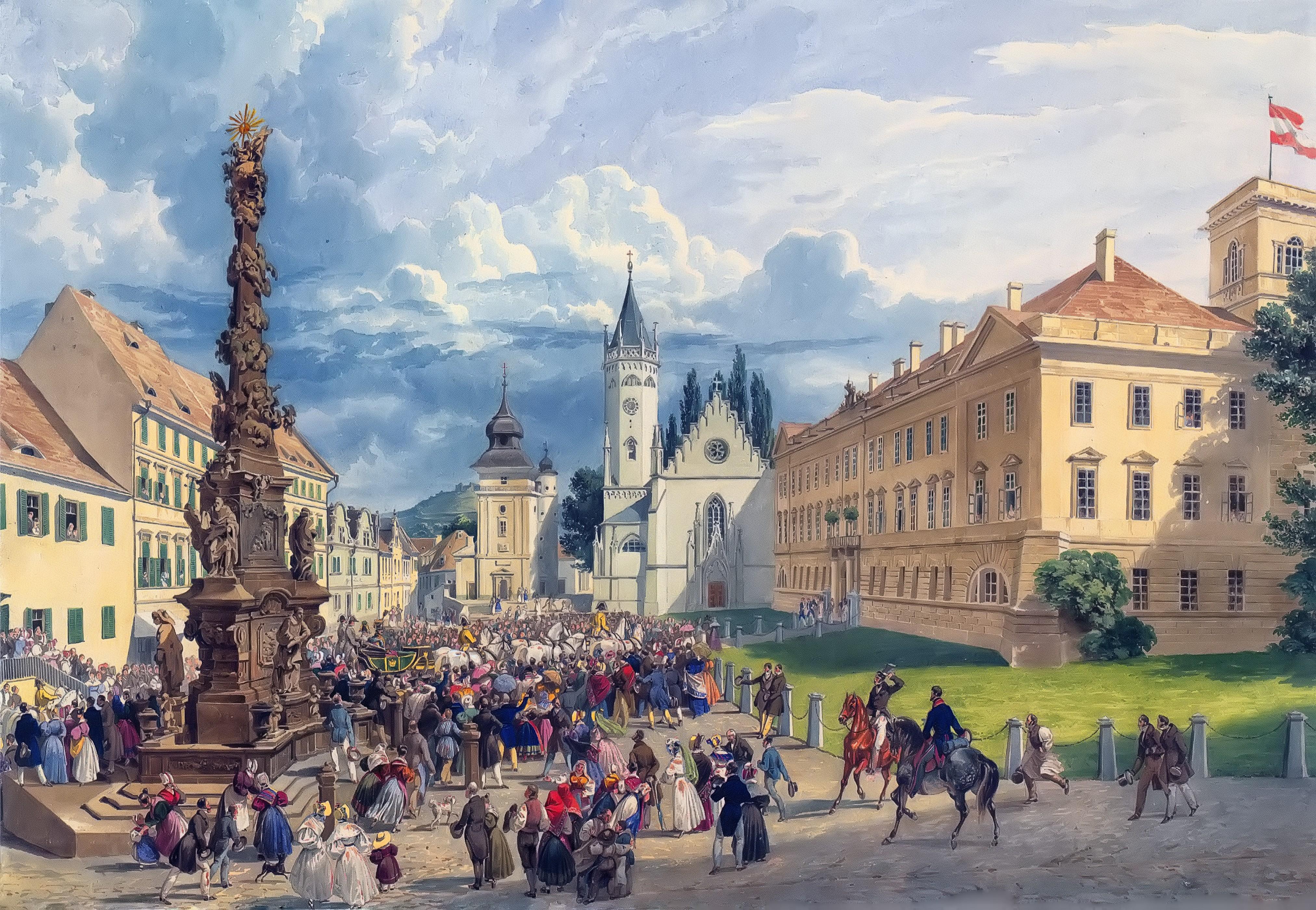 In the following centuries, European culture and knowledge greatly increased. Europe needed tin, silver, precious metals. And there is plenty of this in the hills of North Bohemia.

This mountains began to be known as: “Metalliferous”, or “Ore Mountains“. (in german “Erzgebirge“). But two more tremendous achievements had yet to come.

First one: Salon of European nobility and the most beautiful European spa houses

It soon became clear that this region is also extremly rich in mineral healing water springs of different types. Spa, as a heritage of Roman culture, was in the 16th century in Europe. 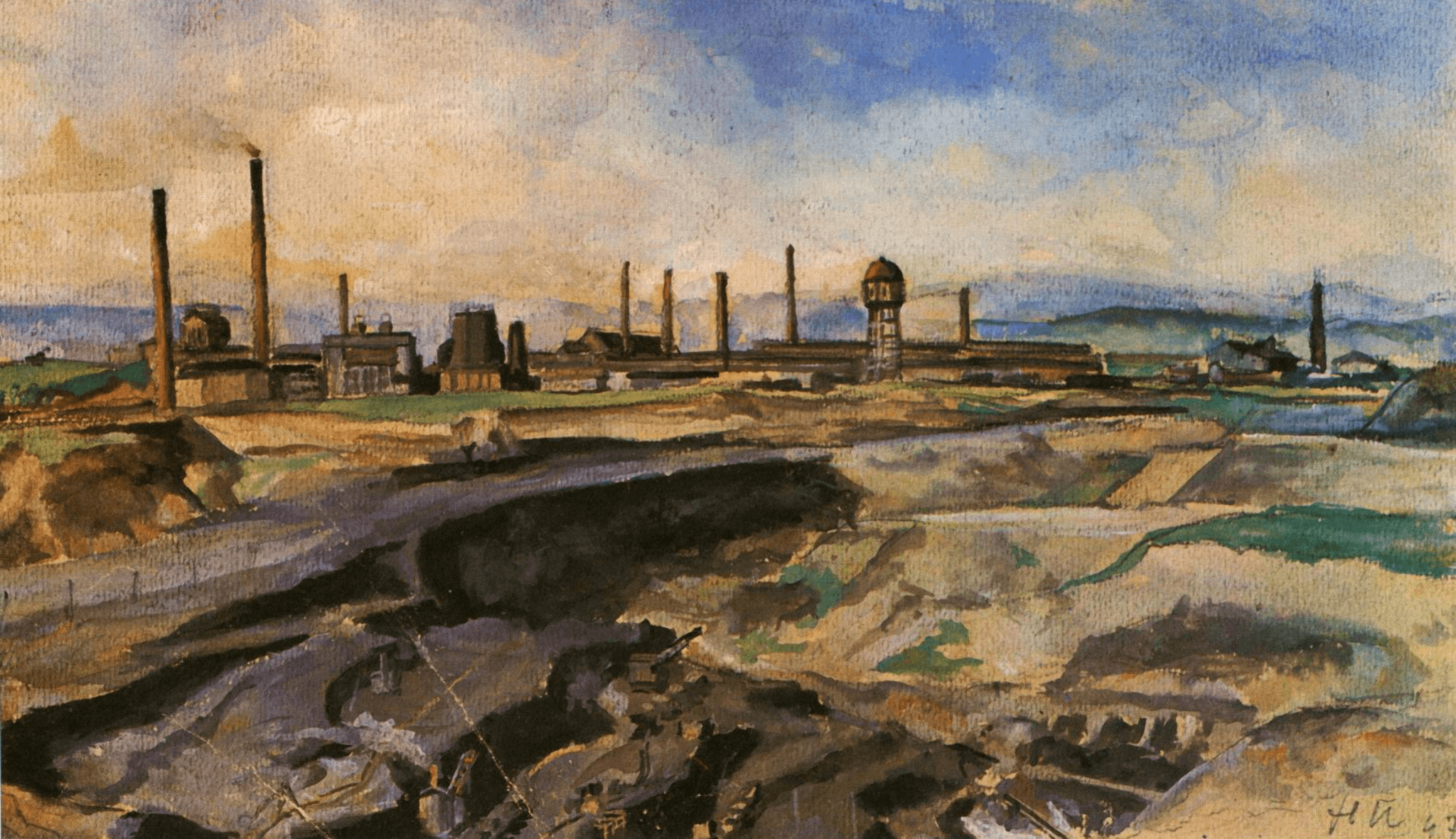 Feeding of the German industrial beast

Under the metalliferous mountains, in the region of healing springs, the researchers found that time the world’s largest known deposits of brown coal. Unprecedented quality and in a thick layer – laid very shallow under the surface, sometimes only a few meters.

Nothing better to drive steam engines at the beginning of the Industrial Revolution could not be. Germany’s industrial superpower quickly took advantage of the city of Aussig (today Ústí nad Labem), through which the river Elbe flows across the German mainland to the Baltic Sea.

From the magical land to mining madness.